You are here:
Your culture – you get what you deserve 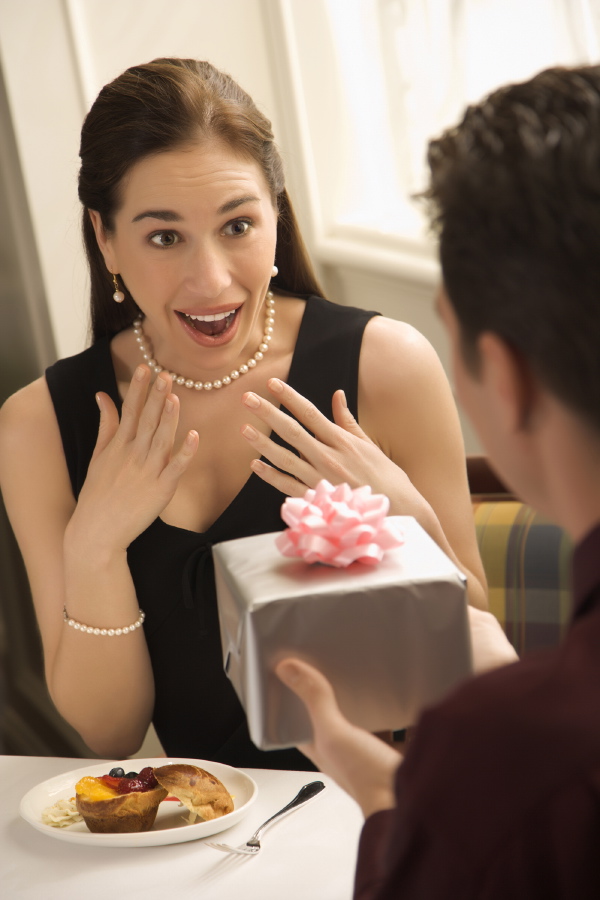 Your culture – you get what you deserve

It is interesting when working with organisations that are struggling with culture issues, poor performance and less-than-desirable behaviours, how often the leaders believe they are ‘victims’ of some sort of cultural ’virus’ to which they can just seek a cure.

The truth can be a little more confronting. The culture of the organisation is the culture that the leadership deserves.

Either the leadership allows the culture to form by chance, and be controlled by others (making them the ‘victims’), or they create a culture consciously, developing the elements of the culture with clear direction and intent.

The effort to do so will provide the organisation with the culture it deserves – one of high performance behaviours.

As a leader, how do you contribute consciously to developing and maintaining your culture?

Culture can be defined as the social pressure that shapes an individual’s behaviour in the context of a group. It acts as an unconscious contract between the group members, where the beliefs, expectations and knowledge regarding what is acceptable and valued emerge as people in the group interact. These unconscious agreements dramatically impact how the individuals and the group will perform.

Culture therefore acts as the unconscious process that helps individuals select or restrict behaviours that they are willing to deploy, depending upon their beliefs, expectations and knowledge of how acceptable or valued that behaviour will be. If we assume that each individual has a broad range of possible behaviours to choose from, culture shapes performance by the behaviours it invites.

Imagine the difference between two organisations:
• Organisation 1 has a high performance culture. There is encouragement and support for individual effort, exploration and collaboration, there is a fair process for promotion and different opinions are always accepted and valued. Low performance behaviours are frowned upon or even punished.
• Organisation 2 has a low performance culture. Gossip, avoiding responsibility and challenging authority are the behavioural norms. Even though the managers talk about collaboration and risk taking, people who get promoted (rewarded) are the ones who play politics and make sure others ‘carry the can’ for failure. Within the group, the people know that making the effort, supporting colleagues or challenging management will not be valued, and even subtly punished.

The same individual will behave completely differently in each of these organisations. The way they act will be based on the context, driven by what they perceive is actually accepted and valued, which has the effect of reinforcing high or low performance.

Culture is therefore a critical driver of business success. To have a high performing culture requires specific efforts to develop the culture that you want – rather than leaving it to chance. If you don’t consciously make an effort to build a high performing culture, do you really deserve to have one?
It is up to the leaders in your business to be conscious about designing the culture that leads to high performance and success. Leaving it to chance is the fastest way to ensure that your culture will slip to the lowest common denominator state – often survivalism and poor performance.

What can a leader do?
Realise that your culture is a critical aspect of long term performance
Until you believe that acting on the culture is important, it is easy to prioritise other things over it. When it is clear that your culture sets the stage for how your staff (and also your customers) engage with you and choose the behaviours they deploy, then culture emerges as a critical component of long term success. Realising that it is important – and it should be prioritised – is the first step in creating the culture you deserve.

Take stock
As a leader, it is worthwhile to take stock of how you show up in your group, how you act, and what behaviours you reinforce, reward and punish. When leaders act ‘unconsciously’ – they often are not aware of the specific negative impact they are having on performance. Once you have this awareness, you can then set about defining your culture and consciously creating it – and gaining the benefit of high performance and success.

Walk the talk.
The leaders are the most visible and important member of any group. How they act, react, reward or punish is noticed and absorbed by the group. Rather than what is said, it is the specific actions of a leader that counts. They have to be conscious that their every action and reaction is massively impacting culture. Often the leader is the biggest saboteur of the culture they want to create.
When a leader is consistent in their actions (walking the talk) and reactions (reward and reinforcement), everyone becomes clear on what is accepted and valued, and how they should act. Simply telling people how you want the culture to be is never enough.

Think about what you want the culture to be.

Your specific culture needs to reflect the realities of your particular context. What behaviours are critical to your success – and how and when should these be deployed? Being clear on these allows you to act and communicate consciously to create the culture that supports them. Every business is different, and you as a leader have your strong points, preferred style and traits. These will all reflect in your culture. Really deciding what will serve your organisation by way of a culture allows you to actively work to create it. What will you value? What is acceptable, not acceptable?

Consciously shape the culture.
Culture can be shaped by modifying specific elements of the workplace environment:
• Physical elements such as design, structure and processes;
• Social elements like stories, rituals and defined heroes; and
• Communication elements, particularly the choice of language and its use.

Consciously manipulating these elements gives a leader direct control on shaping a high performance culture. Each will have an impact on the culture, and can be seen as direct levers that a leader can ’pull’ to directly shape their culture. Of course – this comes with a caveat – these need to be done in a consistent manner and always in line with your culture.

As you reflect on your business, you simply have the culture you deserve. What if you wanted it to be better? Then perhaps it is time to do something different and put in the conscious effort to create the culture that you want to deserve.

How do you define and shape your culture? Do you leave it to chance?

What have you done that has had the biggest impact on your culture?