You are here:
You must use IQ before EQ 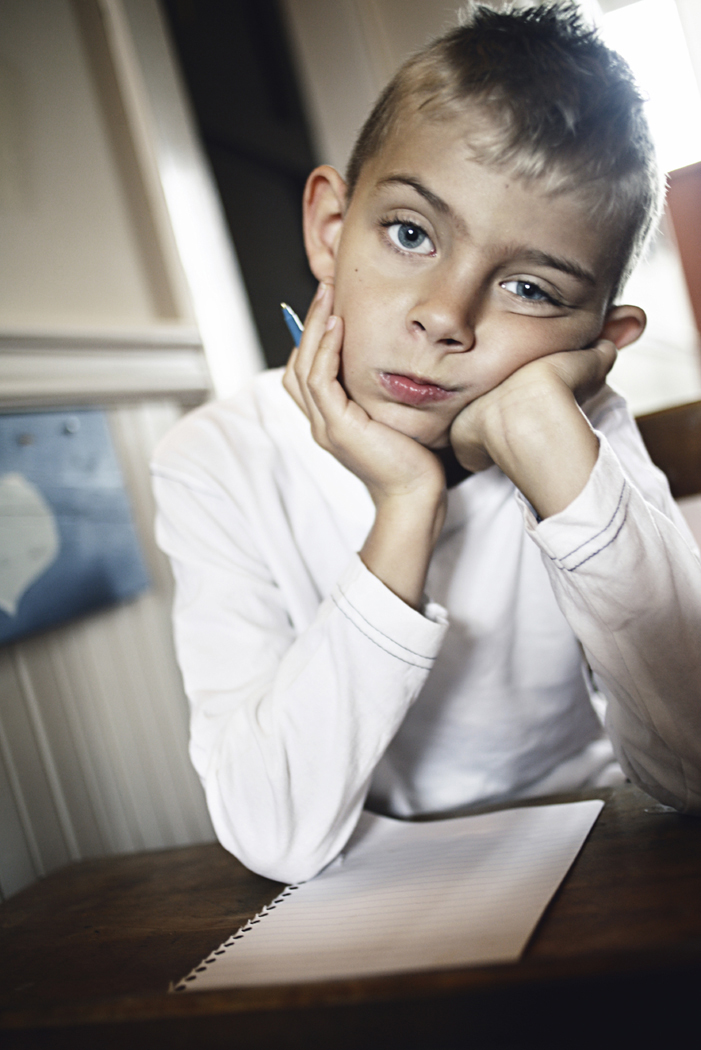 You must use IQ before EQ

A coaching client stated that a key hire they were chasing had to have ‘EQ’. So I asked a couple of refining questions, and it opened up a really interesting discussion. It turns out that the term ‘EQ’ had been thrown around so much in the executive board and no-one was really clear what anyone meant by this term.

Reflecting on this conversation, I wondered about all the times EQ is used in conversations about leadership. Has it become a buzz word, or do people really understand and use the term appropriately?

EQ as the big thing – or do we mean EI?
EQ (Emotional quotient) is reflective of a quotient or score, that is related to the score that someone achieves on a specific test instrument measuring aspects of Emotional Intelligence (EI). Emotional Intelligence, on the other hand, is more reflective of the expression of ’emotionally intelligent’ behaviours. When the client spoke about EQ, what they were really seeking was a candidate who would, within the business, demonstrate a number of (undefined) behaviours which could be considered emotionally intelligent. Their belief was based on two assumptions:
• Being more emotionally intelligent would be performance positive for the individual and the organisation.
• This having EI was something that was needed, and would also ‘fit’ within the current culture.

Whilst “EI” remained undefined, it was going to be very difficult for my client and his executive team to find such a candidate.

How would you go about finding someone with ‘high EI’?

Perhaps a good place to start is to answer these questions:
How do you define EI?
Before you read on, answer the following questions:
• What does EI mean to you?
• What behaviours would be demonstrated?
• What is the difference in behavioural expression between low and high ‘EI’, and in what circumstances?

If we cannot define what we mean by EI and describe how it will be expressed under specific contexts and circumstances, should we even be seeking it in candidates? We also need to work out how we would distinguish between different levels of EI in candidates if we decide that it is going to be a key selection criterion in our hiring process. Do we use a scoring method (EQ testing), situational testing, historical demonstration, or even self-report to distinguish between candidates on this requirement? Finding a candidate with an appropriate level of emotional intelligence requires that we understand what that actually means.

What benefits will higher EI bring?
A key question when considering emotional intelligence is what expectations you have regarding the benefit of having ‘EI’. There is a lot published in the business and lay press about EI, but what benefits do you expect to gain from it in your specific circumstance? In particular, whilst an individual may be recruited to your organisation with high EI, the cultural milieu and meta-contingencies existing in your organisation may mean that these behaviours will be constrained or restricted. That is, although the person has high EI, the status quo of the organisation ensures that this is not valued – and it could even be seen as a liability. Therefore, until the culture is suitably transformed, EI may be a terrible fit for the organisation. Being clear about the specific benefits EI will bring, and understanding its capacity to be expressed in your particular context are critical things to consider.

What problems may it cause?
On the flip side, what ‘problems’ could high EI cause? Nothing is a magic bullet. As people express some behaviours preferentially, they restrict others. Both individually and contextually, it is important to consider what the potential drawbacks or problems by having high (or excessive) EI may cause. Perhaps, for example, the high EI candidate might struggle to make difficult decisions that involve people. Perhaps high EI is such an outlier that it won’t be well accepted by others. Understanding such potential problems can help you screen for capability to manage in such situations, or lead to questions regarding culture and fit.

Trait, skill or Attribute?
Do you see EI as a trait (inherent aspect of the person), a skill (a specific behavioural construct that can be learned and taught), or an attribute (an emergent construct based on a range of skills and the processes to enact them?). This is an important question because it defines whether the person has EI as a predisposition, or a candidate can be selected and trained in EI skills. If we believe that people can be ‘trained’ to have EI, then we can make it one of a range of selection preferences, whereas if we believe that it is a trait, then it becomes a defining element of the selection process. It also influences how you coach, train and develop people around performing emotionally intelligent actions.

Is you view of EI positivist or philosophical?
Do you believe that aspects of EI can be accurately measured (a positivist stance) or do you believe it is more of a philosophy, which can’t be measured but just shows up in behavioural outputs? This question will determine how you select for, track, focus and develop EI in the person and the organisation. For example, if you believe EI is measurable, how will you select and validate measurement processes for use in your business? How will you apply them?
On the other hand, if you believe that EI is more philosophical, then the challenge will be how you objectively manage the construct of EI in your organisation. If you only judge EI on subjective parameters, then it is not replicable, scalable, learnable or transferable within your organisation. Non-positivist constructs can be qualitatively described, and if you decide on a non-measurement approach, then adequately describing the EI behaviours that will benefit (and be preferentially encouraged) by the organisation is critical to avoid subjective bias and lack of cross-applicability.

What does it actually describe?
How would you test for EI, so that it will be expressed in the candidate if they were selected?
EI, like many things, has a number of interpretations. How you choose to describe it (what model you adopt to frame EI) defines what you look for, prioritise and reinforce. For example, what do you see as more important, intrapersonal or interpersonal skills? Which particular behaviours fall within EI, and which do not? What exemplifies high EI, and which ones ‘low’? The choice of model and descriptions is important to have consensus on at an organisation level – so everyone is operating from the same playbook.

From the above questions, it may be coming clear that to really get the most out of an idea like ‘EI’, we need to move beyond the buzz word and general concept and start asking very specific questions. At each turn, the answers that we give to these questions can fundamentally change the way we apply this idea into our organisation. Having robust discussions so that a single, common frame of reference to EI is accepted and activated within the whole organisation is important, because to be practically useful, it needs to be commonly understood and agreed what we mean by this term.

I therefore suggest that before you go for EQ you use IQ – and really understand what you mean, what you want, how you will operationalise it, and how this will add value in the context of your organisation.

My coaching client and I had a really interesting conversation around these questions, which led to an executive team session on clarifying exactly what they were talking about and wanted. For them, it raised deeper questions about whether their culture was supportive or restrictive of EI type behaviours. As they evolve their thinking and take action on their culture, I’m sure they will make much better and more valuable decisions and get the outcomes they really want.