You are here:
How your rigidities keep you stuck 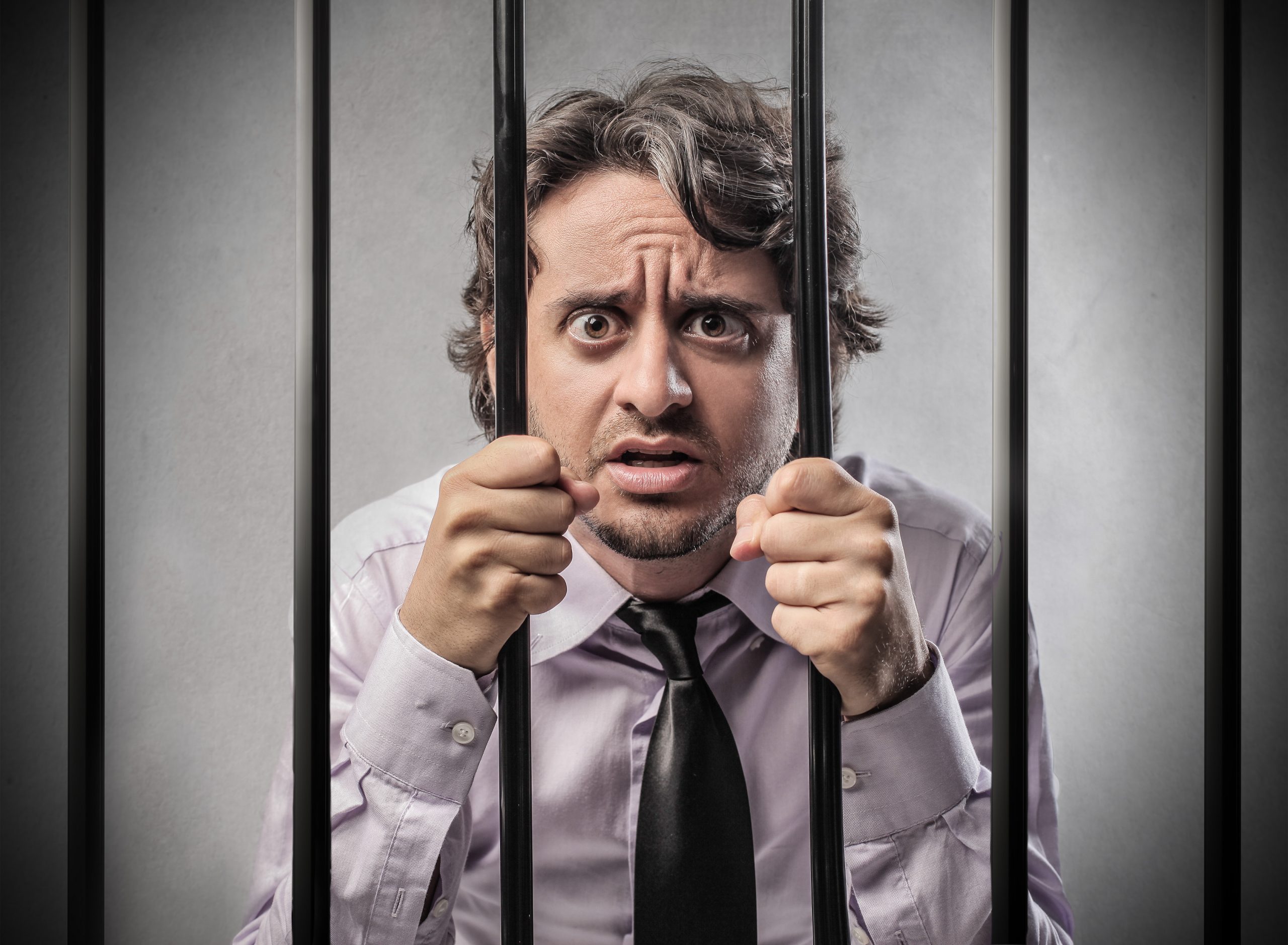 How your rigidities keep you stuck

By Phil Owens in behaviour, change, Coaching, resilience
1 month ago
1 month ago 0 50

When we are stuck, it is often that we have ‘rigidities’ that keep us fixed where we are. Often the answer to our problem, or the resource we need to help us, is ‘hiding’ in plain sight.

Sometimes the way we have done things has been successful in the past.  So much so that we develop deep rigidities (habitual patterns and processes) in the way we approach similar situations.  When things change – and let’s be honest, the only constant in life is change – then that rigid approach may keep us stuck.

Consider Taylor, who used to deal with stress by taking unprescribed prescription meds.  Wen she started this approach, see saw no harm in this approach, and it made her feel a bit ‘better’.  She has unfortunately had to keep increasing the dose to get the same effect, and now it has become a significant problem as she has just fallen pregnant. She has now discovered that the way she ‘rigidly’ managed her feelings is no longer wanted but she can’t seem to break her reliance on the drugs.  Unless she shifts what she focuses on, what she believes (about dealing with stress) and how she behaves, her old pattern is going to cause significant problems for her.

Or consider Ray, who has been a manager in a factory for a number of years.  He believes he is ‘entitled’ to respect and obedience from others in the workplace.  However, new managers are brought in to manage new technology solutions that Ray doesn’t understand.  They don’t treat Ray the way he believes he should be treated and he responds with anger and inappropriate behaviours.  Ray’s old ways don’t match the new reality and Ray is at risk of losing his job over how he responds.

In both cases, the rigidity creates the reason the person stays stuck. Moving beyond that rigidity is required to break out, get unstuck, and respond to the new circumstance is a much healthier way.

What can we do?

Sometimes the hardest part is being open to recognise that things have changed. The first step is realising that you are not getting the outcome that you want from the effort that you are making. Recognising that something has changed means that it is time to work out what might be a better way. Effectiveness has little to do with effort, and when we get stuck we can work so hard and not necessarily realise that we are being ineffective in our approach.

The second step is to define the nature of the rigidity – is it perceptual (what you focus on), belief, behavioural, lack of skill or lack of knowledge?  If we routinely act out of our ‘schemas’ – that is, what we know, believe, act and the skills we use to do it – then what needs to change to shift the effort and the outcome?

When Taylor changes her belief (that taking unprescribed prescription meds to deal with stress is useful) and her actions (when she feels stress, she does something different like meditation or taking a walk), then she can break out of the rigid way and find a better way to get her unstuck.

Note that change takes effort – it is just that now the effort leads to an effective outcome, rather than expending effort just to stay stuck.

When Ray changes his belief in how he is ‘entitled’ to be treated and instead works to earn respect, things change.  When Ray responds differently (stops getting angry and starts getting curious) and when he stops looking for signals that ‘everyone disrespects him’, he can get back to being an effective contributor.  Again, doing these things can take effort, but at least the effort leads to a more effective outcome for all.

Creating fluidity in behavioural, belief and perceptual rigidities is key to getting unstuck. Having a skilled coach or therapist help work through these rigidities can make a massive difference in getting you unstuck.

Then you would no longer be stuck.

This is an example of how the psychological science supports a strategic approach to getting unstuck. In my book ‘Mastering the Change Curve’ you can dig deeper into ways that positive change can be achieved to help get you unstuck. You can also consider a clinical or coaching session to help you create the change you need and get unstuck.

How are you rigid?  Where are you burning effort only to stay stuck?  If this is you, contact me now.