You are here:
How your behaviour is shaped by what happens in Paris 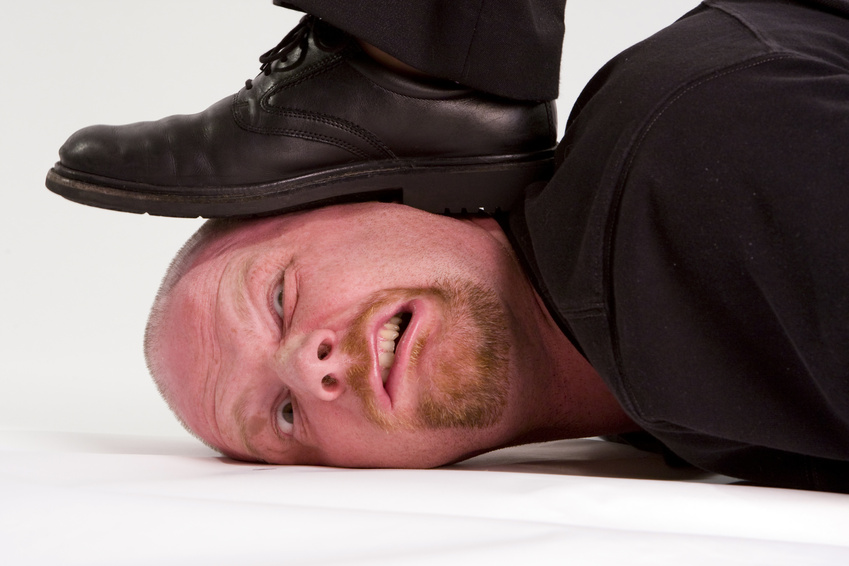 The terrible incident in Paris, where a coordinated attack led to significant loss of life and injury, has been extensively reported and commented upon.  Whether you like it or not, it’s effects reach right around the world, and unconsciously impact many people’s behaviours and decision making.  Here’s how it is probably making an impact on you, whether you want it to or not.

People are notoriously bad at assessing risk.  More than anything, a person’s perception of control modifies how much ‘risk’ they perceive.  For example, an Australian was 5 times more likely to die in a car accident, than a Parisian was to die in the recent terrorist incident.  However, we all have a ‘competency bias’ and believe that when we have control ( as we often believe when we are driving) our perception of risk is reduced.  A terrorist attack is designed to make people feel out of control, helpless and uncertain – leading to a massive increase in everyone’s estimation of the risk relative to what is true.

Different individuals have different levels of tolerance to uncertainty and risk.  Some people won’t decide or act without absolute certainty, whilst others will act with almost no information whatsoever.  This means that some people will be more adversely affected by changes in perceived risk as they pass the point of what is tolerable for them.

Everyone wants to stay in their comfort zone of level of certainty (whether it be big or small) when making decisions, and the search for certainty (removal of fear) in a situation can be a critical motivator of action and decision making.  The more tolerance someone has to ambiguity and risk, the less they are likely to modify their behaviour to seek safety and control.  On the other hand, people with a low tolerance for ambiguity and risk will rapidly reach the point where their primary concern is finding safety and control.

The overall perception of risk is usually evaluated unconsciously.  We see this in the markets in the form of ‘consumer sentiment’ or ‘business confidence’, where there is no one logical reason to explain how people should be feeling.  When sentiment or confidence is up, perception of risk is reduced, and people and businesses will operate in greater uncertainty.  It is not one thing that creates this sentiment, but usually the sum of many factors that an individual is experiencing.

The unconscious summation of perceived risk is biased by our sense of control.  The attacks in Paris makes people feel out of control, decreases their confidence, decreases their tolerance for ambiguity and encourages them to select behaviours and decisions which they consider ‘safe’.  They are more likely to be conservative, and be uncomfortable with any additional perceived risk.  Right now, they are avidly seeking certainty and comfort.

People may not even be aware of the impact of such an event, except that they have a vague feeling of discomfort.  Added to all the other messages we constantly receive -directly and indirectly- of what we should fear and the risks around us, it can build to a general sense of vulnerability and helplessness.  If this sums up to more than the individual can tolerate, it will dramatically impact their decisions and behaviours.

At its worst it can show up as severe anxiety and even panic attacks.  It can lead people to ‘shut down’, feel overwhelmed and even go into analysis paralysis, in an attempt to increase their certainty and regain control.

This can have massive consequences.

In group out group bias.

Under such feelings of threat and uncertainty, people will more closely align with their ‘in group’ and distance themselves from out groups.  I have personally seen a massive increase in Islamophobic social media postings as people seek to distance themselves from the ‘out group’ and try to create certainty and control by finding a group to load the ‘blame’ onto.  This effect may encourage individuals to also associate more closely with their ‘in groups’ and reject contact with others who are different from them, and develop polarised positions and descriptions of others that are different from them.

In line with rejecting others who are different, uncertainly and lack of control encourages people to err on the side of caution in terms of the behaviours they select.  This means they are less likely to experiment or explore, as these activities often have increased ‘risk’.  This impacts innovation.

Lack of certainty often drives overwhelm.  With no certainty, we can imagine too many options.  These options can feel impossible to decide between, so an individual will often decide to ‘not decide’.  This often leads to stasis.  When decisions and actions are needed, the overwhelming uncertainty can lead to people freezing and taking no action.

Often people will respond to the ‘discomfort’ generated by the ambiguity and increased risk by acting and deciding in ways which feel will immediately remove that discomfort.  They will think and act from their emotions.  Some call it ‘intuition’, but it often involves shutting off critical thinking and proper evaluation.  Here is the biggest problem of increased risk perception.  Rather than critically evaluating options, we act out of seeking safety and certainty – often in inappropriate or less than effective ways.

What you can do:

In the end, it was a terrible event that occurred in Paris.  However, with the worldwide reach of news and images, we are all exposed to the direct and indirect messages that it sends.  It is critical that we respect the impact that such events can have on us, even if we are not directly involved.  By understanding the way we process risk and modify this with our belief of control, we can remain open to logically and critically evaluating opportunity and risk, provide others with certainty and lead people from their comfort zones.

Phil Owens is a Corporate Behaviourist who specialises in crafting radical transformations within complex organisational environments.

He is a sought after coach, facilitator and consultant who can work with you when you want to step up and play a much bigger game. His unique and proven methodologies help you see what needs to be done, and support you to achieve it.

Human behaviour is complex. How people perform is directly linked to the conscious and unconscious web of interlocking behaviours, rules, constraints, relationships, social psychology and expectations that influence every outcome.

Decoding and fine tuning the behaviours of individuals, teams, organisations and your customer is what allows you and your business to step up to your Bigger Game – delivering consistently higher levels of performance, success and profit.

Phil fundamentally believes that the skills and behaviours of high performance and success can be learned, developed and applied in ways which help you make a difference in your business, your career and your life– and help you play your Bigger Game.

Highly qualified, experienced and with unique behaviourist approaches learned from the world’s best, Phil has helped build, shape and enhance leaders, teams and organisations to deliver high performance and success.

For more than 20 years Phil has been creating radical transformations.  He has shaped and led international businesses, transformed leaders, teams and organisations in over 50 countries around the globe.  Coupled with his qualifications in Neurophysiology, Psychology, International business, Coaching and Change, Phil knows his stuff, and helps you cut through to create your bigger game.  Working across a breadth of functions and industries, Phil has coached, mentored, facilitated and consulted individuals, teams and whole organisations to unparalleled success.

Phil believes everyone has a bigger game to play – imagine what can be possible as Phil help you create yours?  Are you ready?
Find out more at www.thebiggergame.com.au