You are here:
Are your Social Media habits making you more extreme? 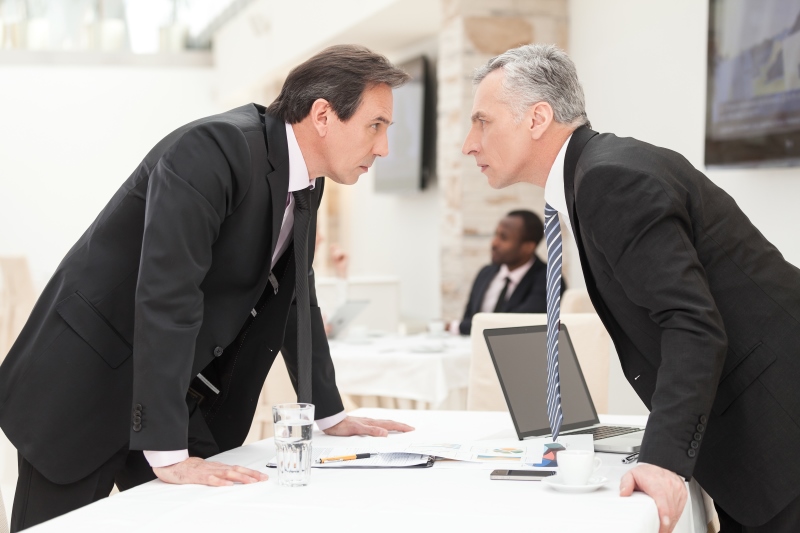 Are your Social Media habits making you more extreme?

That slightly political post comes up in your feed and you click ‘like’. No harm done, right? Maybe not, but it is also the path to creating more and more extreme views. Without realising it, there are a whole series of thinking errors that can lock us in from this first like to be active promoters of strong political opinion. And you wonder why the Russians spend so much promoting seemingly innocent topics on Facebook?

Social media is the subtle (and sometimes not so subtle) online world of manipulation.  The proven case of Russian interference in the US election with seemingly innocuous posts points towards a deep understanding of human behaviour, which can be ‘nudged’ towards beliefs and outcomes in very specific ways.  Sometimes you are on the hook from the first time you ‘like’ or reshare even a simple, seemly harmless piece of content.  Here is why.

Firstly, humans suffer from confirmation bias.  If there is something in our social media feed that we disagree with, then bombarding us with this viewpoint will harden our opposition, not make us more likely to change our thinking.  The true are of influence is to ‘inspire’ or ‘coerce’ change below the link, rather than blatant attacks or discrediting.

We all have a consistency bias, as described by Robert Cialdini.  In experiments, researchers asked people to take a small step – put a small sticker in their window that almost no one could see.  The following week, they turned up with a massive sign with the same message and wanted to plant it in their lawns.  What do you expect happened?

If people accepted the small sticker, they were far more likely to allow the imposing sign.  They either wanted to appear consistent, or were afraid to appear inconsistent, and could be easily pressured to say ‘yes’ to taking the more extreme position.

This describes social media influence campaigning.  Start with an innocuous and seemingly reasonable idea, and get people to like it.  Now that they have agreed to it, present them with more and more information that allows them to confirm their position, shaping them towards more extreme views.  What started as a ‘reasonable’ think to like progresses very quickly towards unreasonable, but the person gets subtly shifted there because of their innate desire to appear consistent.

It might be ‘save the farmers’ or ‘look after pensioners’, and it soon becomes racist, anti immigrant or other hate inspired position.  Using complex equivalences (“We should fund farmers in crisis before we give money to refugees”) and suggesting that we can only do one thing ‘wedges’ people.  Once they have agreed to supporting farmers, now they are well down the path of agreeing to cut funding to look after refugees, support foreign aid, or whatever.

So people often start out with no particular view on a topic soon find themselves having very strong views.  I know people who started out with no opinion on refugee aid, but through manipulation in social media and consistency bias, have ended up with quite extreme positions.

It is also possible to split a support base, by getting the initial like to an idea, then offering many different paths for the group to continue down.  In each case, building consistency, creating greater diversity of views, so that one group now has confirmation bias’ against the information offered by the other group.  They started together, but subtle manipulations shift people further and further away from each other, and even into conflict over relatively small topic differences.  The desire to hold their ground and defend their position relative to the ‘other’ opinion splits a group and sets it against itself.  Often, this allows the real issue (or enemy) to get away with having their own, often outrageous, position.

So what are you clicking ‘like’ to?  What are you setting yourself up to consistent with?  How are you allowing yourself to see the complex equivalences in what you are agreeing to, and how are you, in the end, being easily manipulated into arguing over what really doesn’t matter, rather than what does?

How have you found yourself shifting in opinion, or agreeing to things that did not exactly fit your beliefs?  How have you had your opinion manipulated by such tactics?