You are here:
How the status quo is quietly killing your change efforts 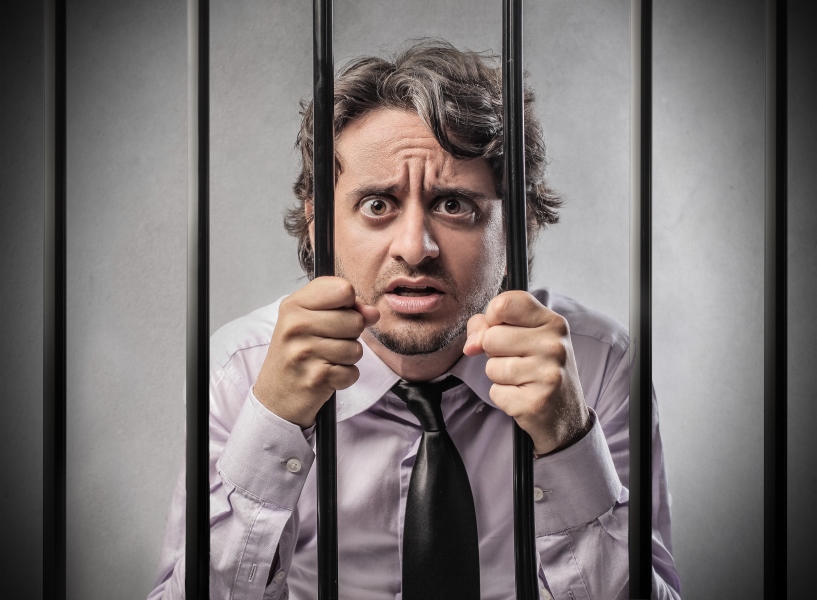 How the status quo is quietly killing your change efforts

Working on many change projects, you often see highly motivated people, with brilliant change plans and clear benefits to all.

And yet these best laid plans simply fail. The time, investment and effort put in counts for nothing, and somehow the organisation manages to veer back to its old habits and its established status quo.

There are several key factors that ensure that your change process will succeed. The most overlooked one is hidden within the culture and fabric of your business – the human systems that have developed over time.

Your business is actually full of these human ‘systems’, which actively work to derail any change efforts you seek to make.

A business full of human systems
A system is any group of interactions between individuals or groups. Most businesses have many overlapping ‘systems’, which each develop their own rules, structures and processes, becoming more and more closed to external influence. The longer groups and structures are in place, the more likely they are to become closed, inefficient, less flexible and even maladaptive.

A system might be a working team, a department, even a group of workers who just gather for lunch. Where formal or informal groups have formed (with their own cultures or sub-cultures), these can be seen as human systems.

A great example of this occurs when one member of an established team undergoes change. Perhaps you have sent them on a training course, and they come back with new knowledge, ideas and ways to perform better. What happens? A closed system will find ways to make the new ideas either not work, or modify them to fit within the current processes and structure (including hierarchies) of the group. The pressure in the group is to maintain the status quo, so new ideas that may change this are actively and subtly rejected.

How often do you see new ideas that could make the team better overlooked, not adopted, or challenged; simply so that the status quo can be maintained?

Systems often compete, which encourages them to become more closed as they become less permeable to ideas (especially inward) and resources (especially outward!)

It is human nature to create closed systems. They offer identity and certainty to its members. Each individual within the system knows how things work, what is safe, what is accepted and what is valued. They know their position in the system, and the position of others. It is really the lowest common denominator of human organisation in the workplace.

Whilst there is a lot of talk of ‘learning organisations’ – the idea of open systems and permeable system boundaries within intact groups in an organisation takes particular focus and effort (through cultural development and reinforcement processes). Over time, groups reinforce themselves by becoming more closed, less permeable and establish a strengthened status quo.

When we introduce change programs into closed systems they push back.

Regardless of how clearly the change path is described, or the benefits are known by all concerned, the human systems and their cultures, rules and processes are always reluctant to change. Each system has developed a status quo which, even though it may be less than effective and may cause some of its members problems and discomfort, is consciously and unconsciously defended. The fear of the unknown drives the system to maintain its status quo.

Most of the culture, rules and processes of closed system groups are unspoken. For example, even though it is not formally acknowledged, a team may all work and communicate against an unwritten standard. This may be something like “Only ideas that have been supported by Bob will be developed”, or “We don’t share information with that department”; or “if it won’t work in the US, it is not worth discussing”, etc.

These unwritten rules then act as the status quo for the group – and when change is introduced that means the group would have to change their ways (The group has to make decisions independent of Bob, collaboration is required with that department, or non-US interests are elevated, to use these examples), the groups will often find ways to ‘negotiate’ the changes to accommodate their status quo, even if this means rejecting the changes (or subtly sabotaging their outcomes) to support what is known and comfortable.

Often this is the single biggest reason why brilliantly thought out change programs crash and burn. Unless the status quo is destabilised, the chances of the desired change taking hold (and becoming the new norm) are small.

As part of your change planning, determining the status quo that exists in the important groups and systems within your business – and what will block your change effort – is a key first step. Then those systems must be opened up and the status quo of each destabilised so the new norm can be established.

How do you destabilise the status quo?

1. Change the processes. If the system has a rigid set of rules and processes, then ensuring these can no longer be followed forces the system to shift to your new, more desirable processes. This is particularly relevant where hierarchical approval processes exist. By modifying what is required for something to be approved, the actions of the system will be forced to change to accommodate it.
2. Shift the resources. Where the money flows, people and politics follow. In one business struggling to enforce change, we simply cancelled the budgets of one division (that needed to be wound down) and switched them to projects identified as important in the change process. The systemic resistance melted away as people re-aligned themselves around the funding and the power that it brought.
3. Change the relationships. Understand that the status quo is often built on the relationships of the people in the system, and the relationship each system has with each other. Understanding how the configuration of people and systems needs to be arranged to maximise success in the ‘new’ way allows you to consciously create the new systems that will support and even entrench the new normal. Moving people around to new configurations and into new relationships with each other may be necessary to achieve your change goals.

Allowing closed systems in a business makes people comfortable, but doesn’t drive innovation, change, or a learning mindset. Consciously working to keep groups open, and to acknowledge and destabilise the status quo during change processes is often the ‘missing link’ between great change ideas and change reality.