You are here:
Stories sit at the heart of culture 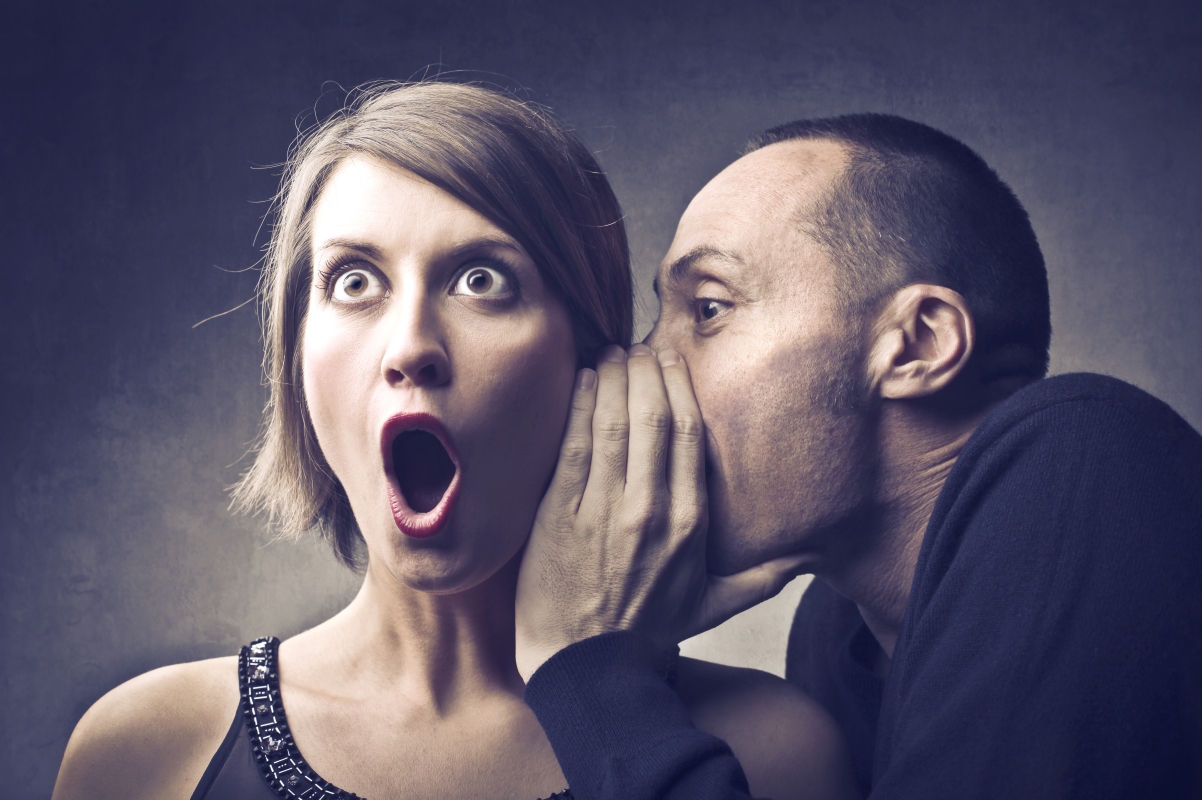 Stories sit at the heart of culture

The fundamental basis of any group is the culture that forms when two or more people come together. This culture can be described as “the unconscious agreement between members of the group as to which behaviours are acceptable, and what is valued, by the group”.

The interesting thing is that culture forms unconsciously, and relies on each of the people in the group negotiating and testing the boundaries of the behaviours that define the group. Everyone brings their own ‘stuff’ to a group – norms, beliefs, behaviours, aspirations, etc. Even when you change only a single person in a group, the whole culture can shift as the new addition begins to bring their own beliefs, habits, patterns and external cultural cues on the group that are different from their predecessor, and forces the group to re-negotiate its cultural foundations.

I heard at a presentation recently that ‘culture is what we do around here’. But I think this falls short. Because this is only a part of the cultural frame, because it is not only what is ‘done’ around here, but it is all of the definitions and controls of the behaviour, it is the enforcement of standards, the structures and processes, the heroes and the rituals that have been established. These ‘artifacts’ of culture are both what describes the culture, but are also the levers through which it can be changed.

At a deep level, culture and story telling are intimately linked, and I think the ‘what we do around here’ misses what might be the most important aspect of culture, and also one of the most amenable parts of culture that is open to change – That is the narratives that we use. It is the stories that are told in the business about behaviour, relationships, success, what is valued, what is not which so often embed, transmit and rigidify the culture of a group.

Storytelling has always been a powerful way of transmitting behaviours. The stories that are told in a workplace are critical in reinforcing the culture. Think about the following scenarios:

# An employee happily tells his co-workers how he scratched the boss’s car with a key.

# Someone is fired, and the grapevine starts spreading the story of what happened.

# A rumour goes around about a takeover

# A leadership team does not discuss the ‘elephant in the room’ because they are scared what the boss will say.

Each of these is an example of a narrative that is being shared (overtly or covertly) in the business. It defines the safe, the acceptable, and the valued. Each of these stories transmits something important about the business, about its unwritten rules, about the behaviours that are ‘done here’.

As a leader, you can either tell the stories, or have your stories told. Taking control of the narrative is such an important and valuable tool in the leadership toolbox. You are either telling the stories or being a victim of them.

When the narrative does not match the ‘espoused culture’.

Too often organisations struggle controlling the narrative. They ‘espouse’ a culture, or even a set of values that they want for the organisation, but when you immerse in the true narratives of the organisation within the business and between the people, they are completely at odds with what the ‘ivory tower’ is saying.

A great way to take a temperature check is to visit the tea room. Sit quietly and listen to what people are complaining about, excited about, challenged by. You will often find that they are afraid to speak up, won’t challenge processes, describe dangerous politics and hierarchies, and even ineffective behaviours that do not sit with what the company would want for its culture.

The narratives not only tell you the culture that is really present, it reinforces itself by being shared between staff as they talk. Think of the damage that disgruntled employees can have as they loudly and often share their tales of woe about your business?

Too often, leaders fail to tell the right story at the right time. Just when the staff are looking for some information about an upcoming merger, there is no story from the leaders, so the vacuum is filled by others in the organisation, often with the own fears, agendas or issues. The loudest voice is often heard, even when this is not the voice the company wants heard.

Getting on the front foot allows you to control the narrative in the business. Sharing your story on something through multiple channels and in multiple ways reinforces your ‘version’ of the narrative, versus louder and often more-believed voices that are actually uninformed or operating from their own agenda.

It often takes many messages on a topic being delivered by a range of individuals and through a range of channels before what you say is heard. Under normal circumstances, a message needs to be heard 3 times to be believed. In crisis (when people are under stress of in fear), then this goes up to ten times. You cannot ‘over-communicate’ your key story message under such circumstances.

Listen to the echoes

I remember once a CEO had a massive town hall meeting to discuss an upcoming org change. He was clear, concise and on message. However, due to the fear in the room (the true narrative, left unaddressed), people tried to read between the lines, and make up their own narratives from what had been shared. Positive messages were reframed as negative, opportunities were painted as threats, and the conversation shifted to which of the CEO’s ‘favourites’ would get which role in the new structure. Regardless of what the CEO announced, the narratives that emerged were different, and actually shone a light on the culture.

However, by listening to the narratives coming back, it is like a bat using echolocation to find prey. The CEO could have listened to what was being said, and understood that the culture was being uncovered in the echoes he was hearing of his message. Then a brave CEO could have tackled these things head on. He could have chosen the stories to tell to start the process of consciously shifting the culture to something else.

So what sort of stories can leaders tell? There are a few common ones that are truly valuable to help shape culture.

# The problem-solution arc. This story describes ‘how to get to success’ and actively shares behaviors that are valued, and what will lead to ‘success’ in the business. This can be a great place to tell stories of where failure has been valued by the organisation, or learning, or less traditional ‘winning’ virtues.

# The standards story. This story describes something that was not to standard, and What was done to change or punish the behaviour.

# The prioritisation story. This story brings focus on what the leader wants to be important, and can shift the focus of the organisation as they try to align to that priority. A leader telling and asking for ‘safety’ stories at the start of meetings, for example, becomes focal for what is important in the group.

What stories are you telling?

Leadership stories as a fundamental part of culture. What stories are you telling, what narratives are you not listening to, and how are you consciously choosing how to shape culture by the age-old skill of story telling?

If you want to learn more about your leadership, culture and change, including how to master storytelling in business, then get in touch with me at phil@thebiggergame.com.au now